The adoption of the City Charter in 1949 established the council-manager form of government that the City of Killeen still operates under today. The mayor, Jose L. Segarra, is the city’s chief elected officer, but he has no administrative power. He does, however, preside over the city’s seven-member City Council, which sets all policy. The operations of the city are overseen by Killeen City Manager Kent Cagle.

The city elects its mayor and three council members at large, meaning that every registered voter within the city limits may vote for all four positions. The other four council members represent specific districts of the city and are elected by voters living in their districts. 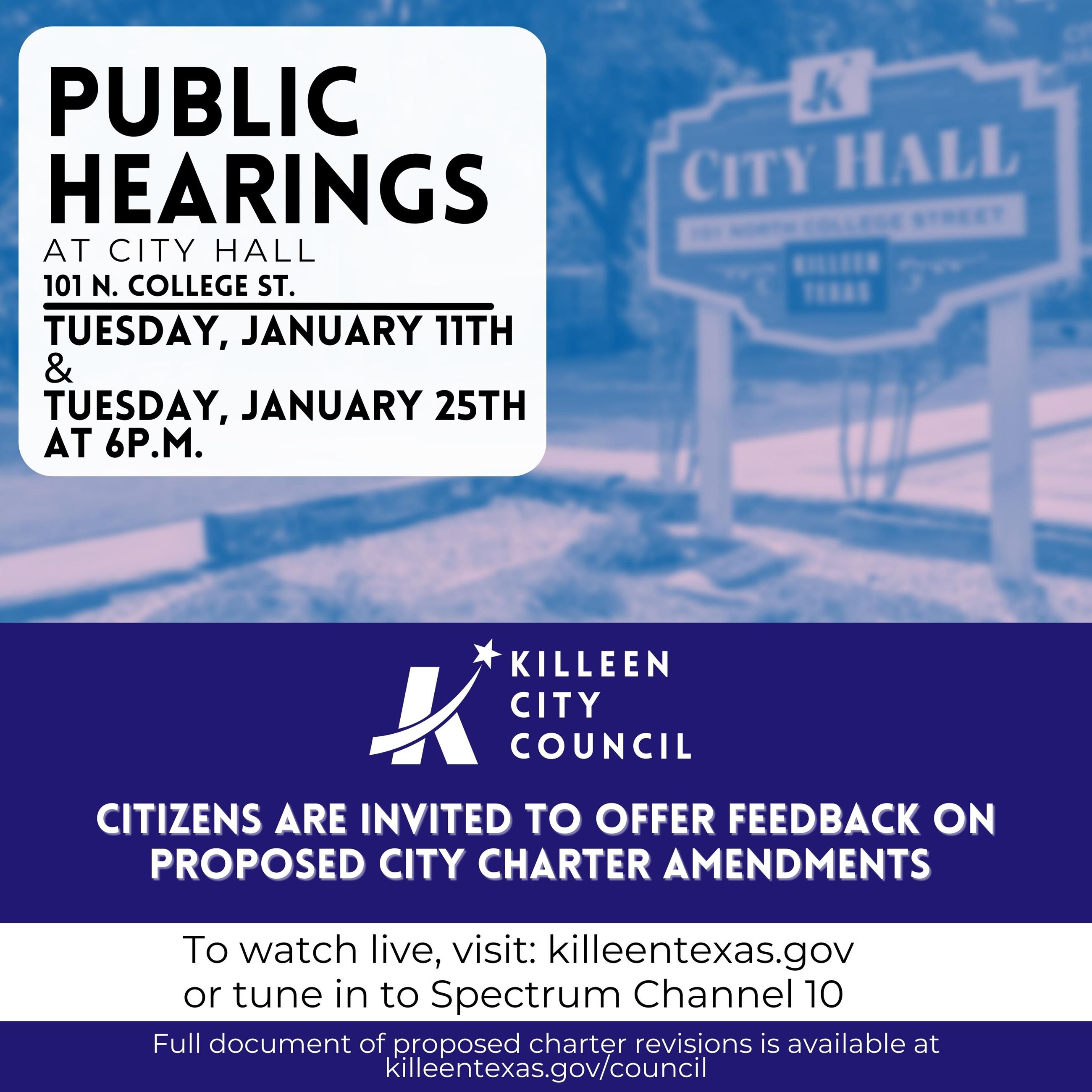